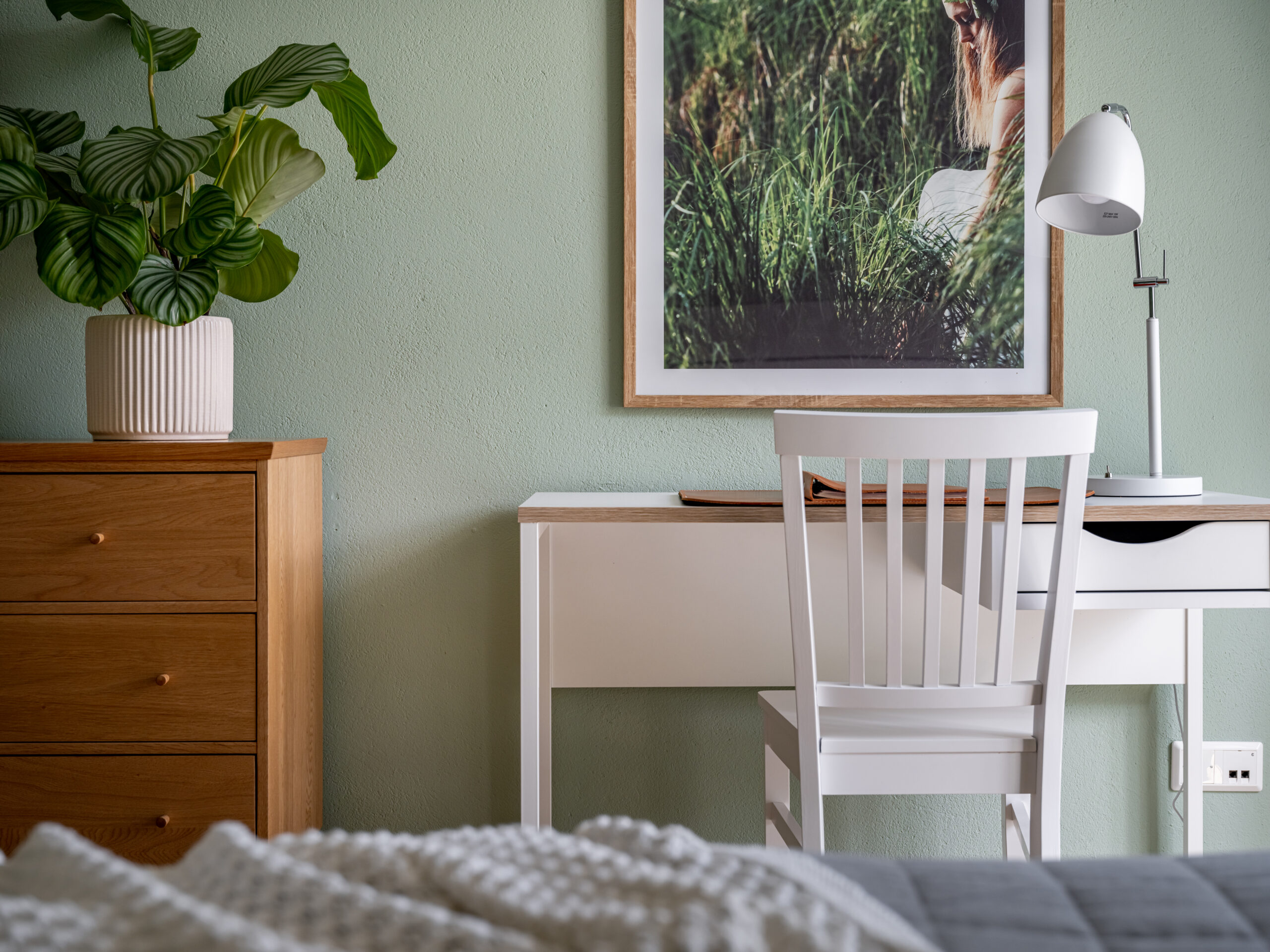 The Ronald McDonald House in Huddinge opened 1993 and it is the oldest House in Sweden. Despite being the smallest House with only 14 family rooms, it is the one that cares for the greatest number of families per year, around 900-1,100 families. Since opened, it has been a temporary home to over 22,000 families. In 2019 the Huddinge House started the journey of a much needed, full renovation of the house were HLF contributed with a significant share of the cost for the renovation of critical areas such as the kitchens, laundry rooms, and the facade of the house. In 2021 the project proceeded with a goal to finish the inside renovation by doing the six family rooms, the hallways and the two dining areas on the ground floor.

Each family checking in to Ronald McDonald gets their own family room, basically a large bedroom to fit up to five adults, with a hallway, a closet, and a private bathroom.

HLF are proud to have been part of this project and it is incredible to see the after pictures captured by photographer Peter Kardne. Furthermore, to hear the positive family feedback from Agnieszka Eriksson who is the Organizatiol Lead at the Huddinge House is very rewarding. We hope you enjoy the pictures as much as we do. 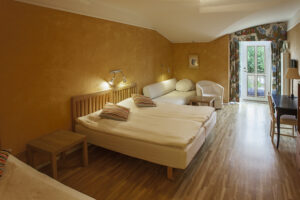 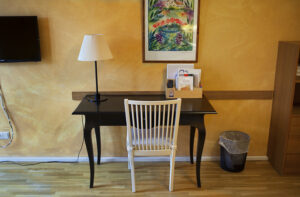 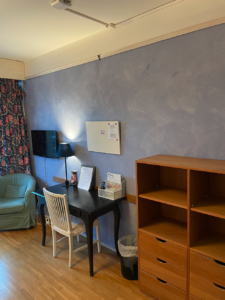 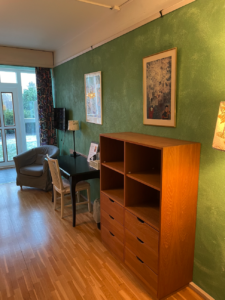 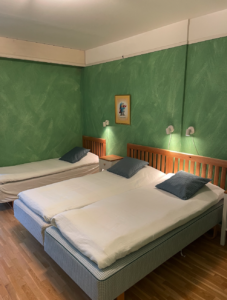 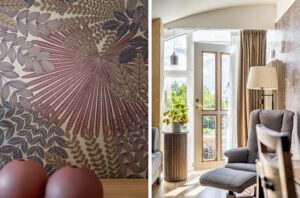 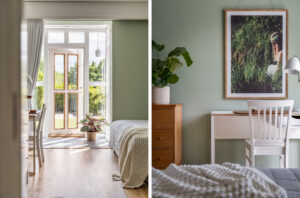 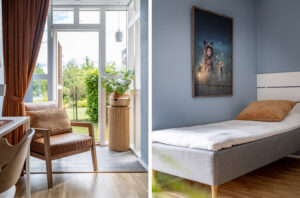 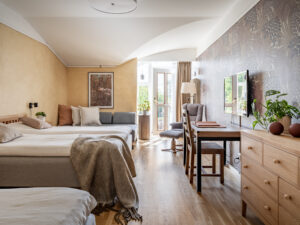 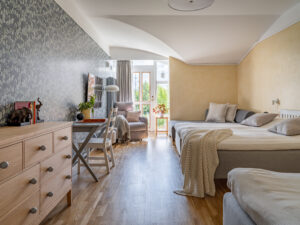 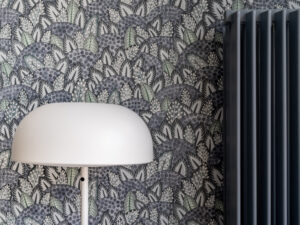 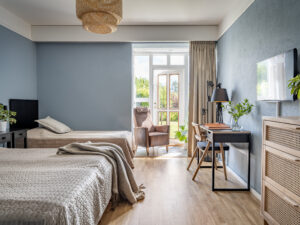 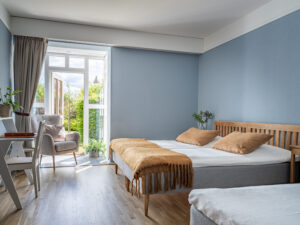 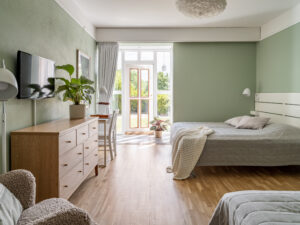 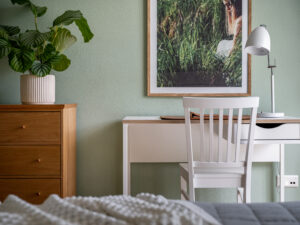 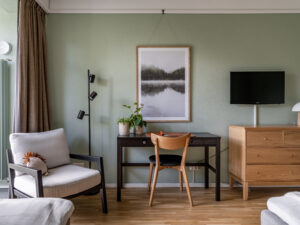