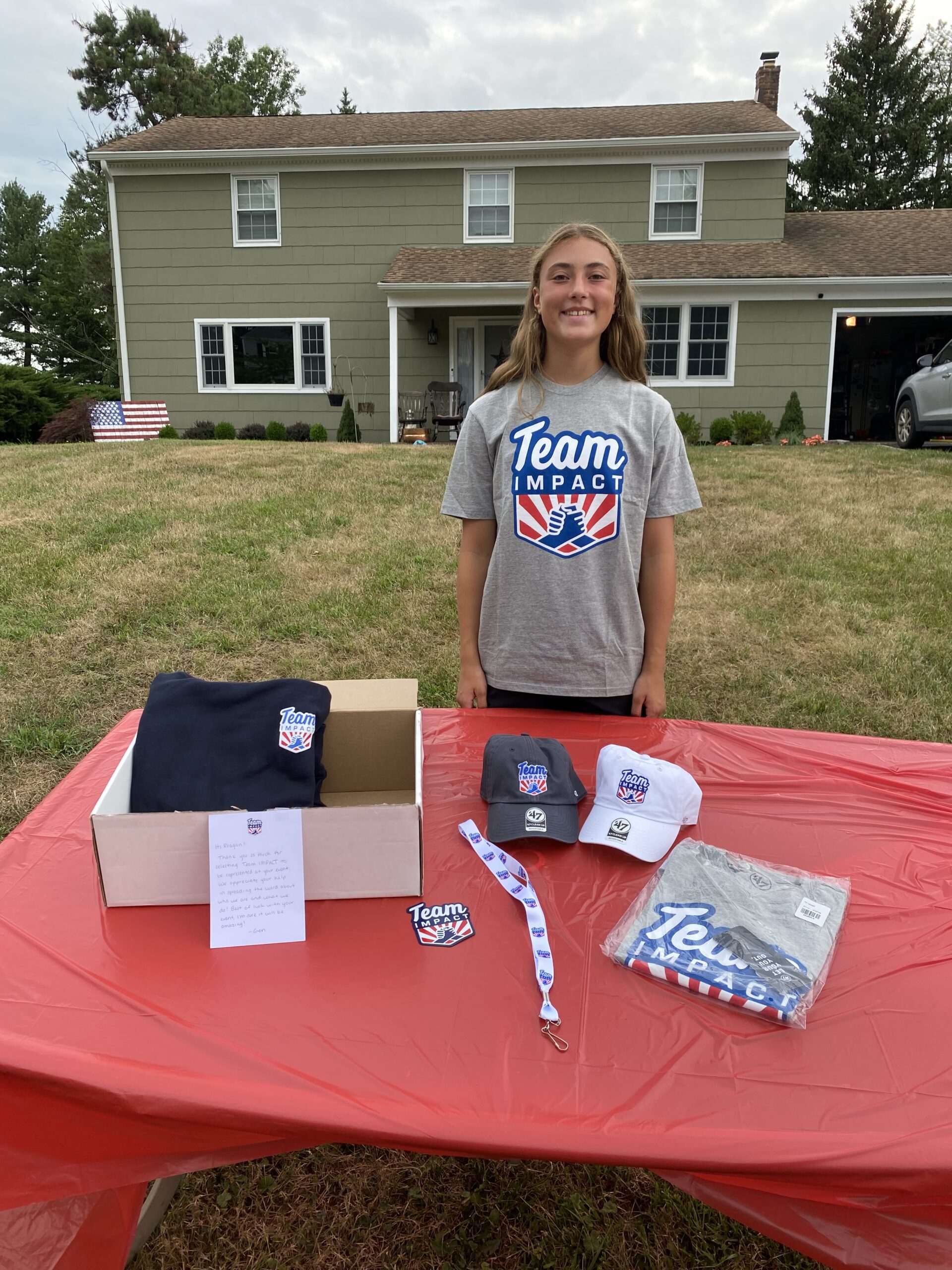 On July 27, 2022 HLFYA Reagan Ghedina hosted a four-square tournament in her neighborhood to support Team IMPACT. Reagan wanted her service project to reflect on the opportunities that sports has given her. She was inspired by her love of sports to raise money for Team IMPACT.

Reagan picked Team IMPACT as her charity to support because Team IMPACT helps kids with disabilities or illnesses be a part of a team. They partner children with college teams to give them the opportunity to be a team player. Team IMPACT makes sure kids aren’t forced to the sidelines because of a medical condition. Reagan loved this organization because of the opportunities and lessons she has learned from sports. She believes that it is not fair that children have to watch from the sidelines because of a medical issue.

When the big day finally arrived, 40 kids registered to play. Over the course of the evening, there were different challenges, concessions, and a raffle. Kids of all ages joined in the games and had fun. She successfully raised $700 in all! 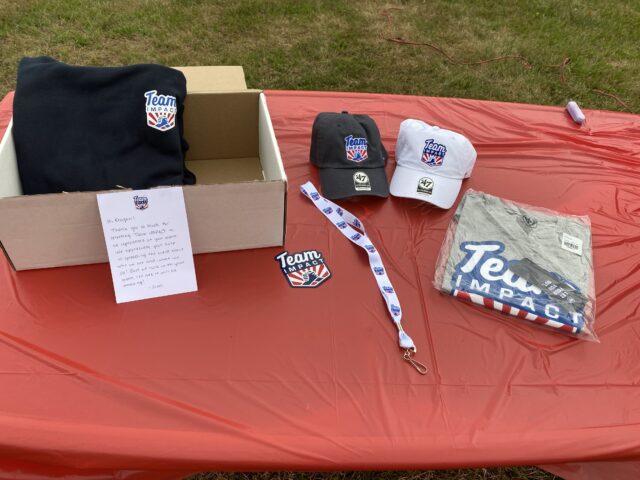 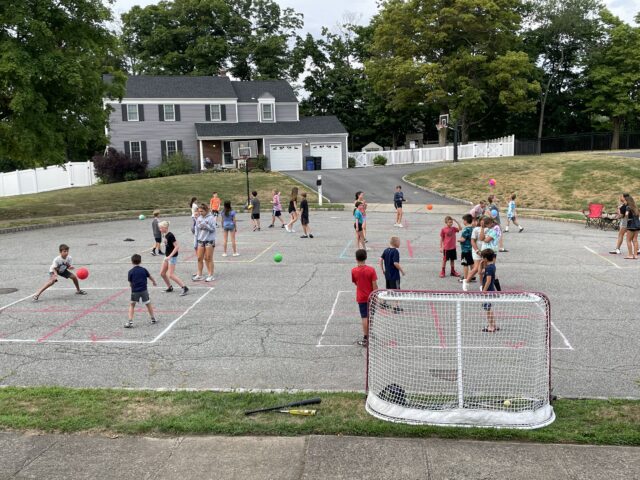