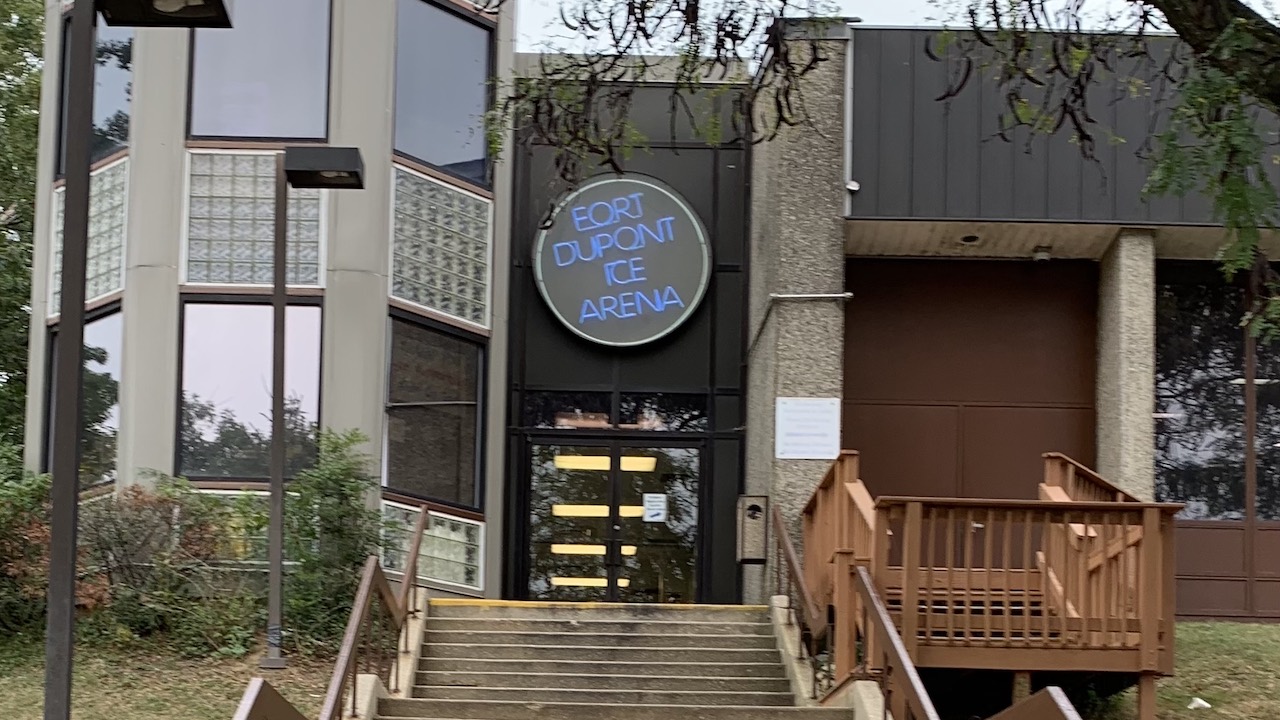 Fort Dupont Ice Arena is the only public indoor ice rink in Washington, D.C.  For over twenty years, more than 20,000 kids, primarily from Wards 7 and 8 in Southeast D.C., have participated in on-ice programs and off-ice enrichment at Fort Dupont.

The goal of Cole’s fundraiser was simple: to raise as much money as possible in order to help the kids who lack access to skating facilities, equipment, and structured programs. With the help of his network of friends and family, Cole was proud to have been able to raise over $2000 that will directly benefit the youth in the Washington, D.C. area that play at Fort Dupont.