HLF Young Ambassador Jillian Wexler raised funds for the New York Children's Presbyterian Hospital by hosting the "Skate for a Cause" event at Princeton Day School in Princeton, New Jersey 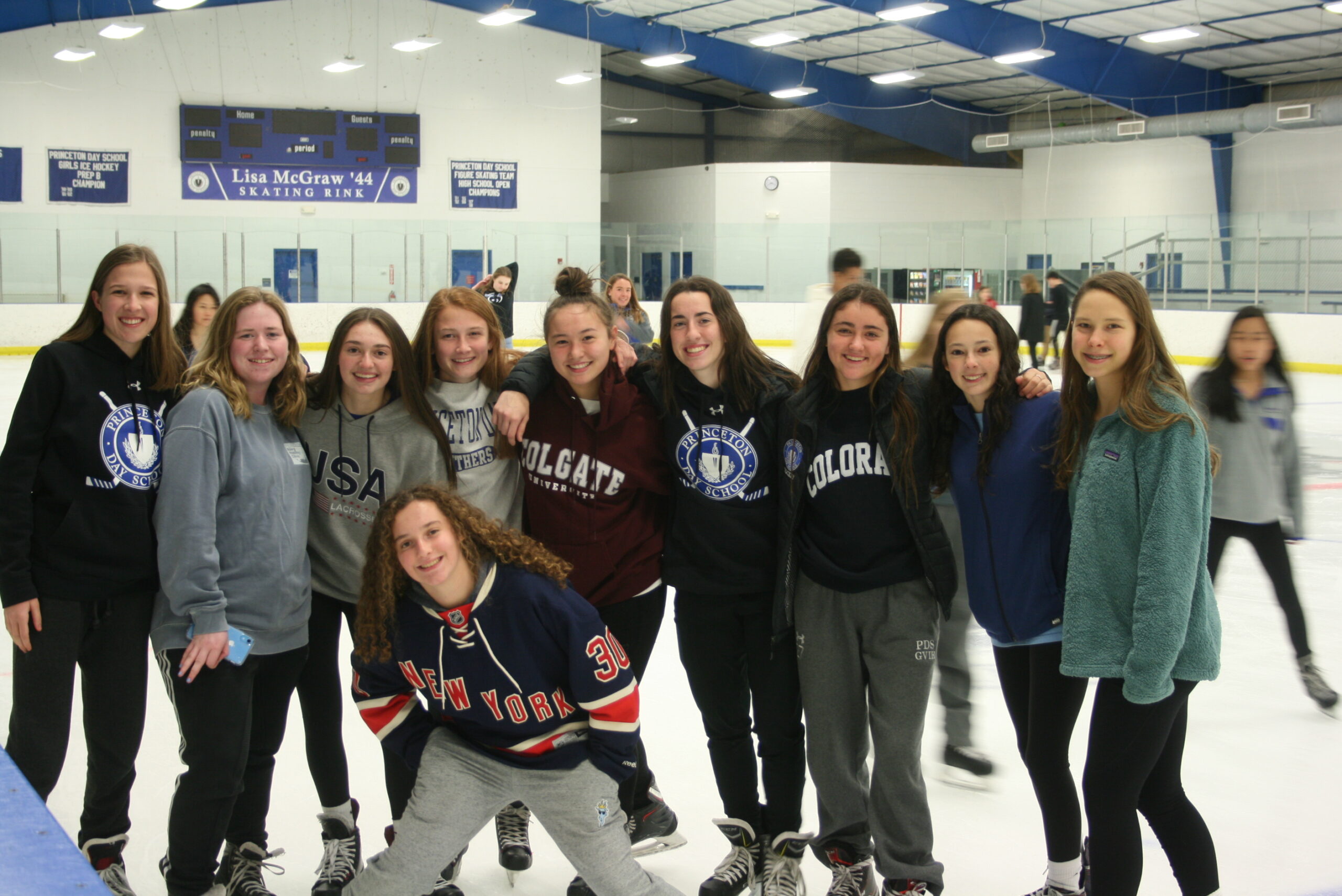 With the ice skating rink facility generously donated by Jillian’s school, promoted in the community by local club hockey teams and through the school community, as well as through social media, over 30 people attended the skating event. In addition to all the attendees donating to skate, there was also a raffle held, with prizes donated by local businesses in the Princeton area as well as a signed Henrik Lundqvist puck which generated a lot of interest.

Between the admission fee to the event and the raffle, $900 was raised. For those who couldn’t make it to the event there was the option to donate to the New York Children’s Presbyterian Hospital via HLF, online. Jillian was able to raise an additional $2,100 via friends and family. This brings the total raised for the New York Children’s Presbyterian Hospital by Jillian to $3000!

Person Who Inspires Me: Henrik Lundqvist and my parents